What is the NFPA? 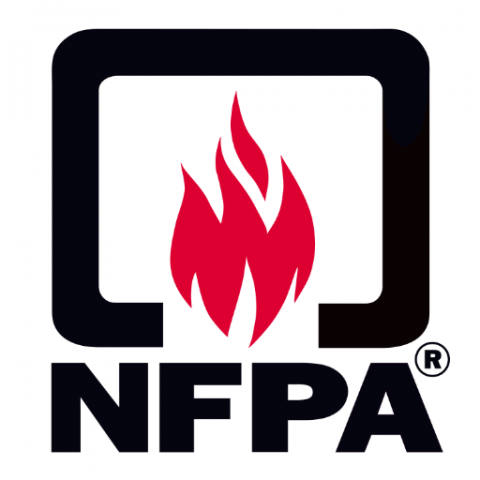 The NFPA, or National Fire Protection Agency has been informing homeowners about fire safety and prevention since 1896.

The non-profit organization has written and implemented many well-known safety codes in the last century, including the Fire Code, which sets standards for safety and protection in buildings, and the Life Safety code, which requires developers and managers to enact measures to protect building occupants from fires and their related dangers. The NFPA has also set standards for fuel gas and electrical installations, as well as proposing a code that led to the creation of the Fire Diamond (see Figure 1 below).

The Fire Diamond is a visual hazard identifier that details the potential severity of any chemicals located inside a building. It lets first responders know what they are dealing with in the event of a chemical disaster. These codes and guidelines are utilized by thousands of cities and businesses today.

The NFPA has also spearheaded many outreach programs and initiatives, including Fire Prevention Week, The Coalition for Fire-Safe Cigarettes, and the Alliance to Stop Consumer Fireworks. Many of these programs are advertised via the NFPA's recognizable mascot, Sparky the Fire Dog.

However, the NFPA came from humble beginnings. When the sprinkler was invented in the mid-19th century, varying designs and patents meant that sprinklers would not be held to a specific, industry-wide standard. Because there were no set guidelines, technicians would often install the sprinklers improperly or unsafely, and they could not effectively douse any fires. The electric power industry found themselves in a similar situation with the advent of electricity use in the home. As a young technology, many were not aware of the potential dangers of electrical fires. A lack of communication within the industry resulted in no uniform standards and mass confusion, much to the detriment of consumers. Deciding they had had enough, a group of insurance professionals resolved to form an association that would create and govern safety guidelines for the public's protection. Thus, the NFPA was born.

Today, the NFPA has spread their presence internationally, with offices and chapters in the U.S., Canada, Central and South America. The organization brought millions of people fire safety awareness and education in their first century; the scope of what they can accomplish in their next one is exponential. 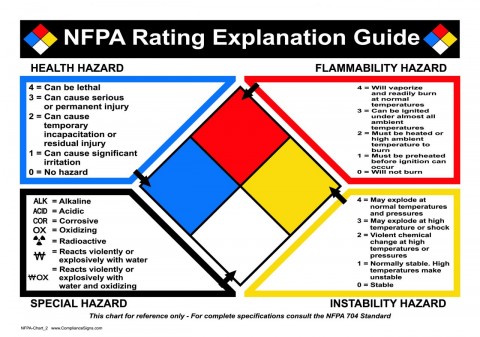